The Omenaa Foundation is the initiator and producer of a theatre play entitled “CZARNO TO WIDZĘ, czyli wymieszani, posortowani” (Eng. “THE ODDS ARE NOT GOOD, mixed and segregated”) , which touches on the subject of widely understood tolerance in Poland. The play is about important and serious things, but it is a comedy which makes the audience laugh a lot. The originator of the project is, of course, Omenaa Mensah, who invited many famous Polish actors to collaborate, including: Patricia Kazadi, Agata Załęcka, Laura Samojłowicz, Anna Korcz, Ifi Ude, Piotr Zelt, Bartosz Obuchowicz, Lesław Żurek, Stefano Terrazzino, Wojciech Medyński or Paweł Góralski. The play was directed by Ewa Kasprzyk, and Olaf Lubaszenko was the artistic coordinator of the project. 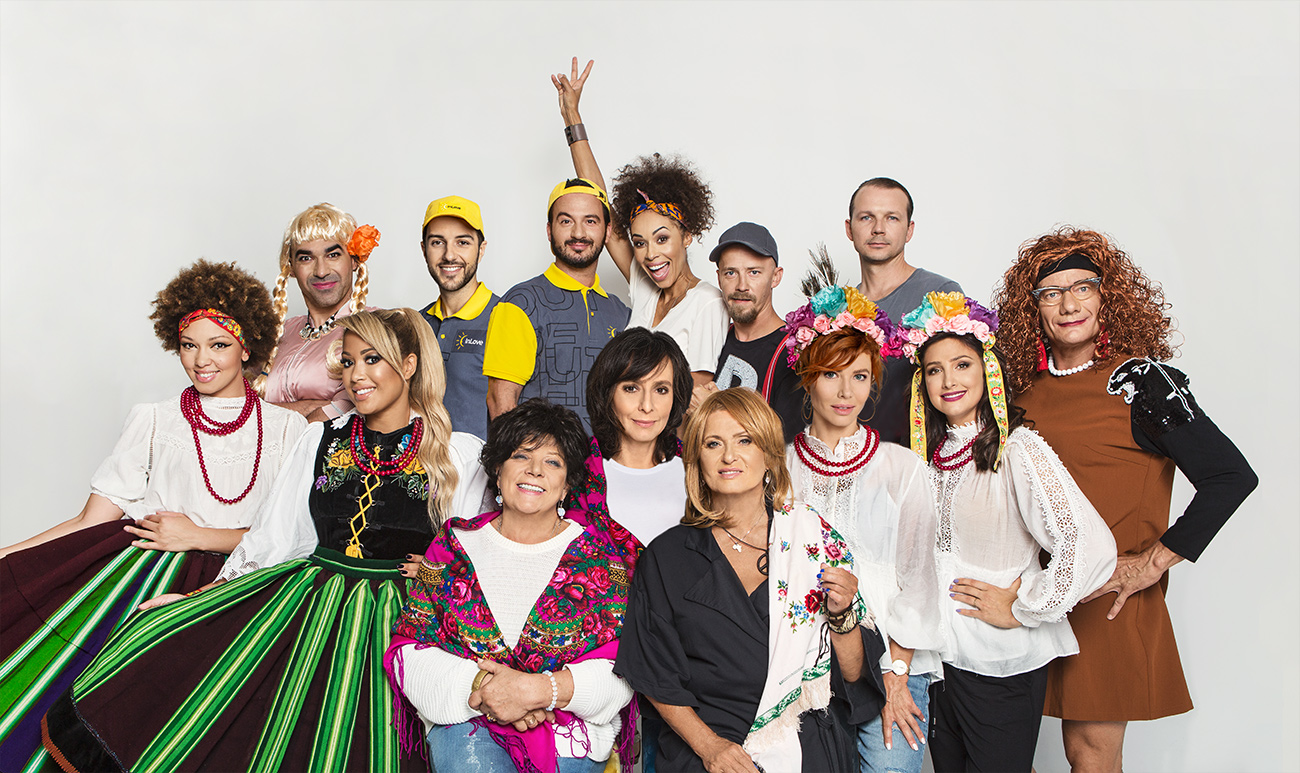 The play was written by Marcin Szczygielski, who describes the plot as follows: “In Poland, where divisions are more visible than ever before in history, in this marginalized kingdom of bigotry, hypocrisy, hatred and hate, a group of extraordinary people really want to be Polish. Not necessarily every one of them was born in this country, not necessarily every one of them conforms to the Slavic model, not necessarily every one of them fits in the only right psychosexual matrix imposed by the propaganda, but they have come to love this country. They want to be proud of it and they want to feel a part of it. Oh, the Slavic Nightingales (Pl. Słowiańskie słowiki), an amateur song and dance ensemble, have a hard life ahead… How can they carelessly and joyfully do the traditional stamping dance when they have to face pseudo-patriotic aggression at every step? And not only on their way to rehearsals, but also in the privacy of the dance hall they share with a confirmed nationalist and xenophobe hooligan? Courage and fortitude may not be enough, but perhaps the old-fashioned – though not quite typical – love may be the solution.”

The play premiered on 23 January 2020 in Warsaw. It can be seen in theatres throughout Poland and also abroad. The current calendar is available at https://czarnotowidze.com.pl