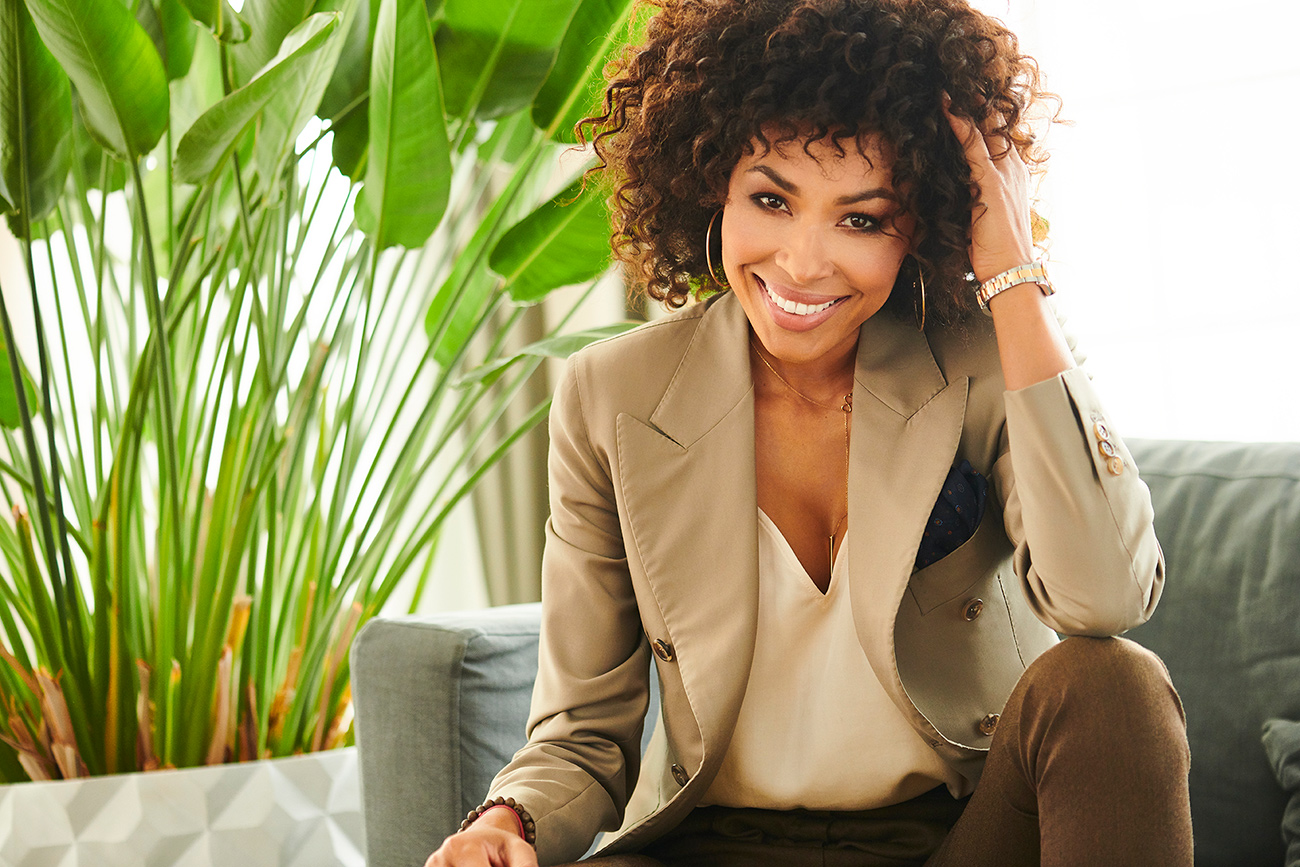 OMENAA MENSAH is the founder and President of the Omenaa Foundation. She is an enterprising businesswoman (Ambassador of FORBES WOMEN POLAND), producer of popular TV shows (i.e.: Exceptional Houses /Pl. Wyjątkowe domy/), one of the most charismatic TV personalities in Poland, but first of all she is a philanthropist and a woman with a big heart. Daughter of a Polish woman and a Ghanaian man. The first time she visited Ghana, her father’s country, she came across the Don Bosco Youth Centre near Tema. The centre takes care of street children of all ages. These children either have no parents or their families are very poor. As a result, they have to work hard from an early age. Among the poorest, it is a standard that five-year-old kids already work catching fish, and slightly older children do the hardest work on plantations. It is a stroke of luck that they end up in centres such as Don Bosco, where they can sleep in a regular bed, use a real toilet and eat a full meal for the first time. When Omenaa learnt about the tragic fate of the kids from the centre, she thought that the greatest value for them would be solid education, which would help them slowly break out of the vicious circle of poverty. That’s why she decided to build a school for them, as previously there was no building dedicated to studying in the centre. For this purpose, she established the Omenaa Foundation in 2014. Thanks to her ingenuity and entrepreneurship, she raised a huge amount of money necessary to build and equip a huge building. Only her persistence and determination have made it possible for the students at the centre to learn and broaden their horizons every day, so that they can decide about their lives in the future. For her charity work, Omenaa Mensah was awarded the Honorary Charity Star and is currently a member of the chapter of this prestigious competition.